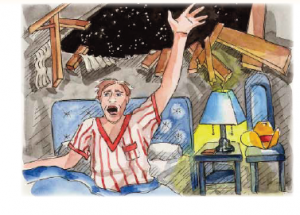 Here he is– this trucker who awoke to find the roof blown clear off his hotel in Biloxi, Mississippi, in August of 1969.  Fiction?  Heck no…It was the night Category 5, Hurricane Camille whalloped that seaside town, leaving devastation in its wake (and experts recently worried about Isaac’s 80-mph winds!!!)

This trucker had many experiences in his 30 years on the road, and we tell of the most exciting ones in the Grandpa and the Truck stories.  But they’re decidedly “Not Just for Boys”.  In Book 2 (same one that has hurricane story), “Girl Truckers,” focuses on two Rhode Island women who showed the men just how good women could be at long-haul trucking. They were two of the forerunners of women, today, who drive the big rigs…

Each of the Grandpa and the Truck books is comprised of two beautifully-illustrated stories, Questions sheets that help with discussion, Trucker Terms, and Maps to help children acquire other-than-GPS knowledge of our great country.

Soon will be the season of shopping for little ones, for Christmas and Kannukah.  Then, too, there are always those inevitable birthdays one must run out and buy a child’s gift for?  What’s better than educational  books that teach many things to little ones?

These books just could be the hit of the party and the books that child will cherish. 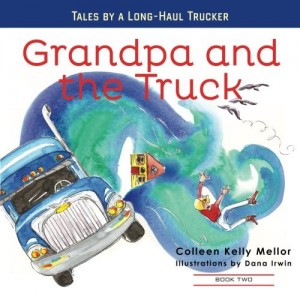 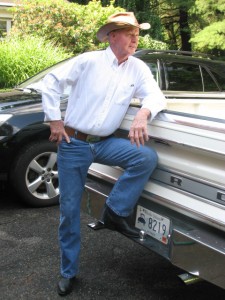