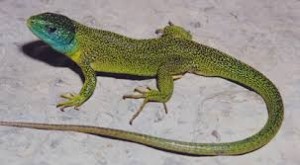 If I could paint a little crinoline skirt on the little lizard, I would (but I’m not exactly an artist)…”Gussy her up,” so to speak, as my Grammy used to say. She’d be ready for some fun–or at least a night on the town.

But someone suggested I was like a lizard on one of the beginning occasions when we tried to get our Grandpa and the Truck books out to the public.

Here’s what happened: I said to my trucker husband: “Hey, now that we have our books ready to be sold, we can visit all the truckstops between Asheville, NC (where we stay in the winter) and Rhode Island (our main home.) I’ll drop off an announcement flyer telling truckers about our books–the first of their type, written by a trucker and his wife, following his travels across the entire United States, over 30 years.  Truckers will love these.”

So, what happened? Well, my hubby should’ve known (I’m a teacher–I didn’t know). He’d pull up…I’d jump out, go over to the cab of some big rig, and rap on the door. First thing to come out, often, was a big belly of a trucker I’d obviously interrupted. In his sleep. Followed by the rest of the trucker’s body. I then handed him the paper….

When I wasn’t getting the best reception, I decided to go inside the truckstop restaurant. That’s when management stepped in. One told me he had seen me going up to cab doors in the lot. He said there was a name for women who did that… “lot lizard.” I said “You can’t be saying what I think you’re saying, because I’m just passing out flyers…”

I was insulted. That was the last time I tried to get the word out about our books THAT way.

Now, I rely on you men and women to get the word out for us. Our Grandpa and the Truck books are the ONLY ones that tell actual, real stories of a career big rig owner/operator who traveled every state (but one) in our glorious United States. Real stories told by a real trucker.

Please help us in our venture to get the word out.

By the way, soon I’ll begin narrating our stories, so you can get an even better idea of what we are doing. And yes, we know this story isn’t for little ones. Just explaining what we go through, trying to inform the public of  what truckers do for America, while we educate kids. Actually, as I look back on it, the experience was pretty funny.

Got your own crazy stories we can share with kids? Email us…We’d love to hear. 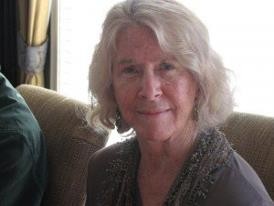 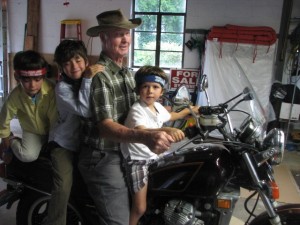 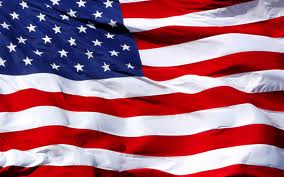